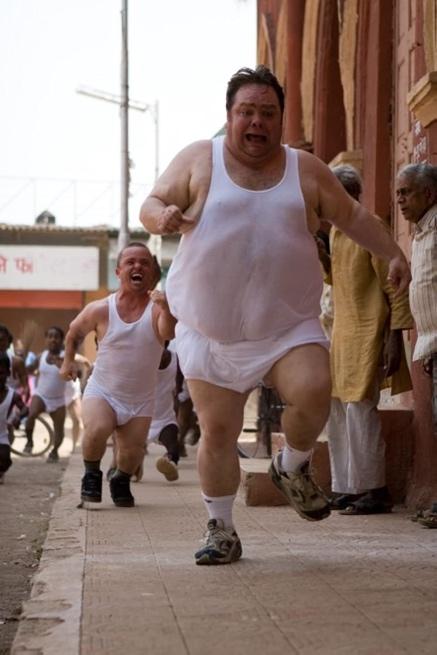 6 year old photographer on trial Saturday- given the recent calibre of imagery, it can’t really get much worse can it? She’s having a day off pouring glitter on the carpet and stuffing crisp packets down the side of the settee to watch her first game of the season 👧 ⚽️✅. No pressure kid. 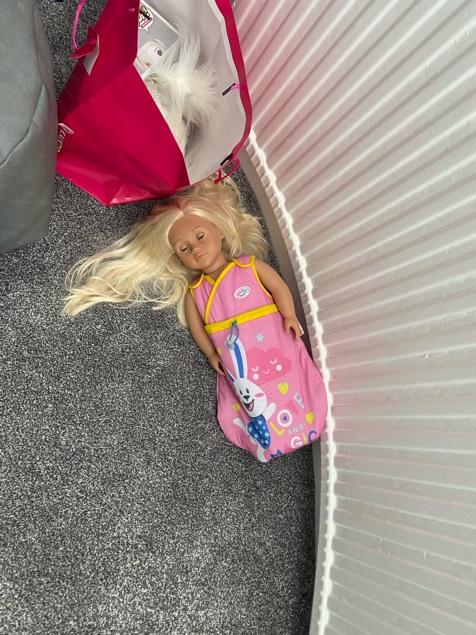 “Can I take pictures of my dolls dad?  it can’t really get any worse sweetheart”

I expect the blog ratings to significantly drop  but Cumbrian Naturist Gaz Summerson will hopefully like it and Kris Day needs somet to read when he’s en route to the chippy. Being a male model is a tough gig, I’ve not (to date)  consistently written a football/troublesome Labrador based blog, but I’ll give it another go.

I’ve not really enjoyed the international break. I’m a proud Englishman, I usually love watching the national side, I adore the buzz around tournaments, the euros last year were brilliant, but the nations league just feels like an empty vessel. The players evidently don’t take it very seriously, and I think that emulates to the vibe on the terraces and at home. Mondays game was entertaining toward the end, but it’s just been abit boring hasn’t it?

The approaching World Cup isn’t filling me with that same excitement and buzz as it usually would, that’s for a variety of reasons which SAFCblog has touched on well recently, but the whole thing stinks .I have no doubt our neighbours up the road will be lapping it up, sports washing has drowned the moral compass of the Tyneside population.

“Preston was worried the marriage would isolate hardcore Ordinary Boys fans but luckily, neither of them were in the country” Boys will be boys mate 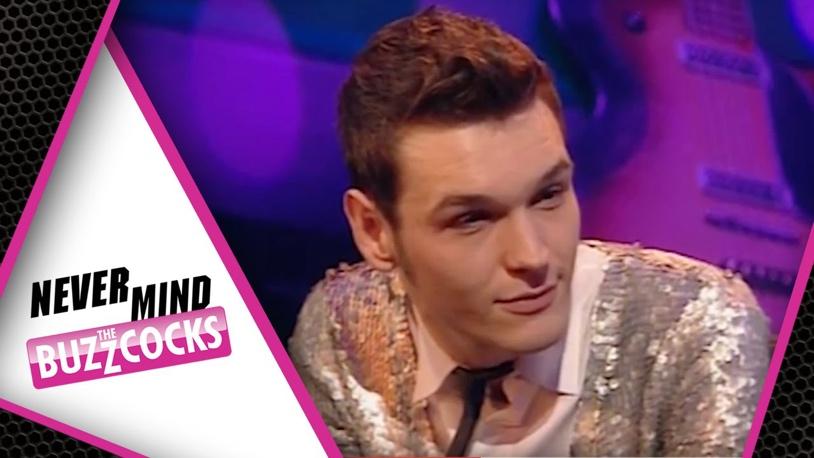 Preston. A  North-West city with the same namesake of that singer who had a wobble on Nevermind the Buzzcocks and the fat lad from Jackass.

They’re having a relatively average season, they almost certainly won’t go up and they probably won’t go down. SAFC have had a better start than any of us expected, let’s be honest, so whilst it’s early doors,  the recent form has shown that this group of players can beat anyone in this league on their day. The club should be aiming for the big time, it’s getting exciting but maximising the number of available points from the next 4 games is crucial to sustain this positive momentum 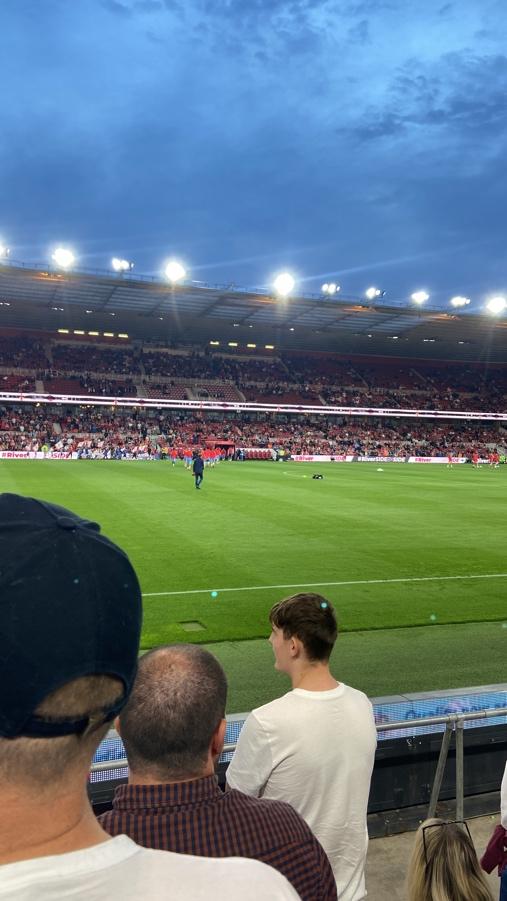 I was stood in the away end at the Riverside when the news broke through that Stewart got injured in the warm-up and I was gutted. I will openly admit I thought the job was fucked at that point and it was going to be a slog,, thank god I tell teachers what to do for a living instead of footballers. The results and performances since that 90 minutes of shite in Teesside have been fantastic. Who needs a striker?

*does anyone know how to translate ‘HAWAY ME BONNY LAD’ into Spanish? 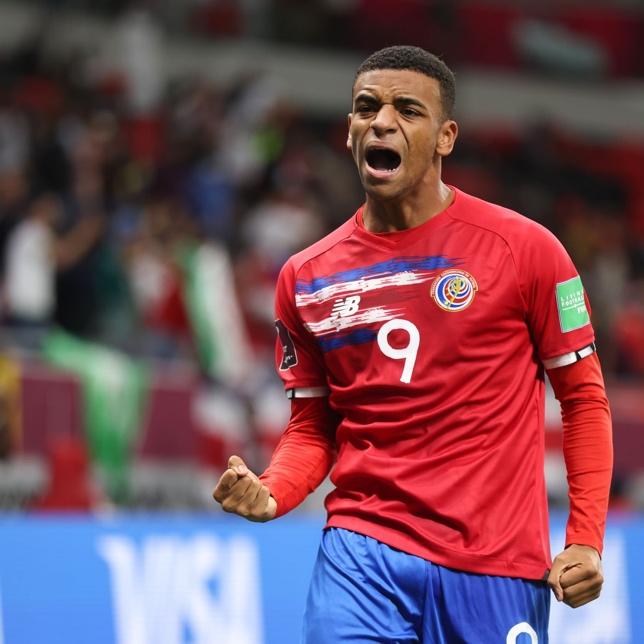 All hail the Costa Rican Messi and his magic boots- the lads done more air-miles than Amelia Earhart of late and after smashing 2 in against S.Korea, I’m sure he’ll be ready to put on a display for his first game in-front of a home crowd at the SOL. Footballs a funny game, but this is a player who’s been up against a world class player in Son who bagged a hat-trick in 13 minutes at the highest level a couple of weeks ago, he’s special, they’ll be murals on the streets from San Josè to Southwick before we know it. 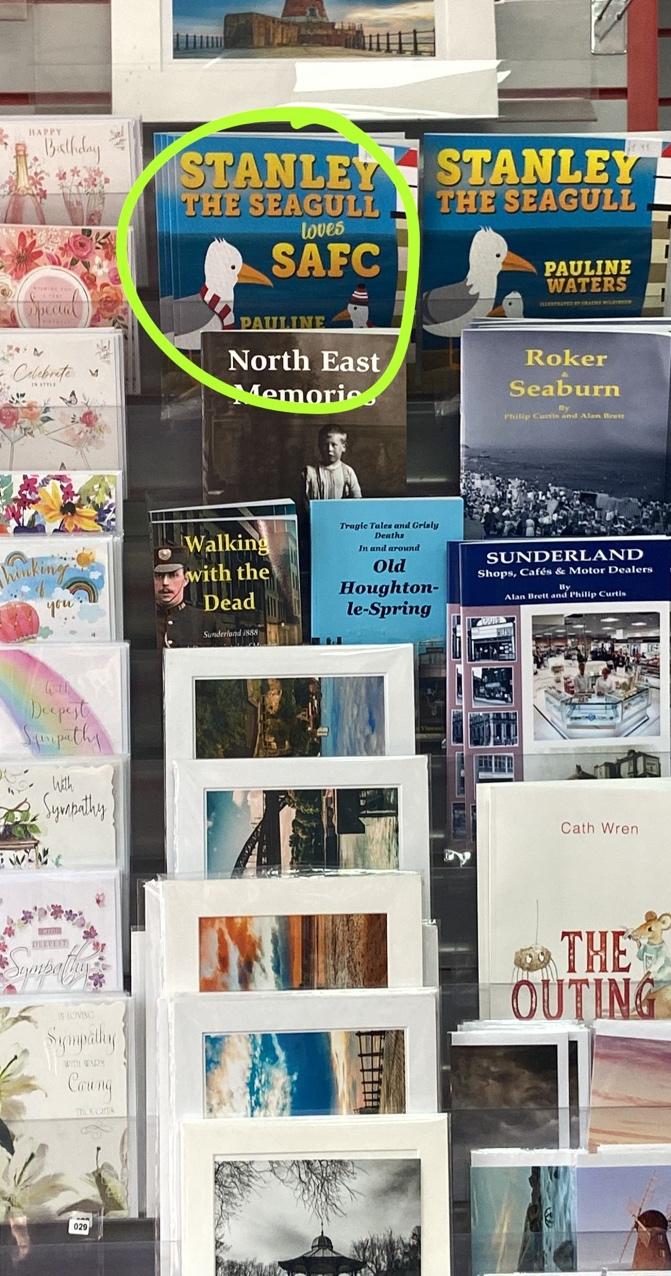 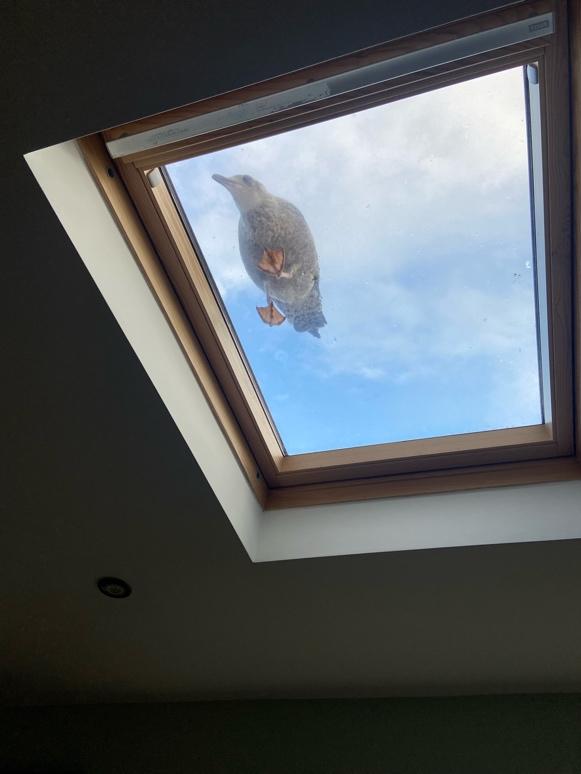 Sunderland is great ✅ Seagulls are not  ❌.  I am forever finding my kitchen window covered in shit. They tap all over my bedroom roof at 5am performing a winged recital of river dance. I saw one dent a fairly pricey BMW at work last week after seeing its own reflection in the roof. Thick as fuck.

But do seagulls love football? Enough for Pauline Waters to pen a kids book on the matter it seems. The Stadium of Light is full of them (I know a bloke from Ashington who’s mates with one), they could simply love the lads  or there’s probably some wildlife type that could tell us why (Gaz?). This  blog is far too lowbrow to research any of that. ..* I have a feeling Stanley loves the remnants of leftover quavers in the crisp packet vortex after full time??  (I’ve used some hi-tech artistic skills to demonstrate below): 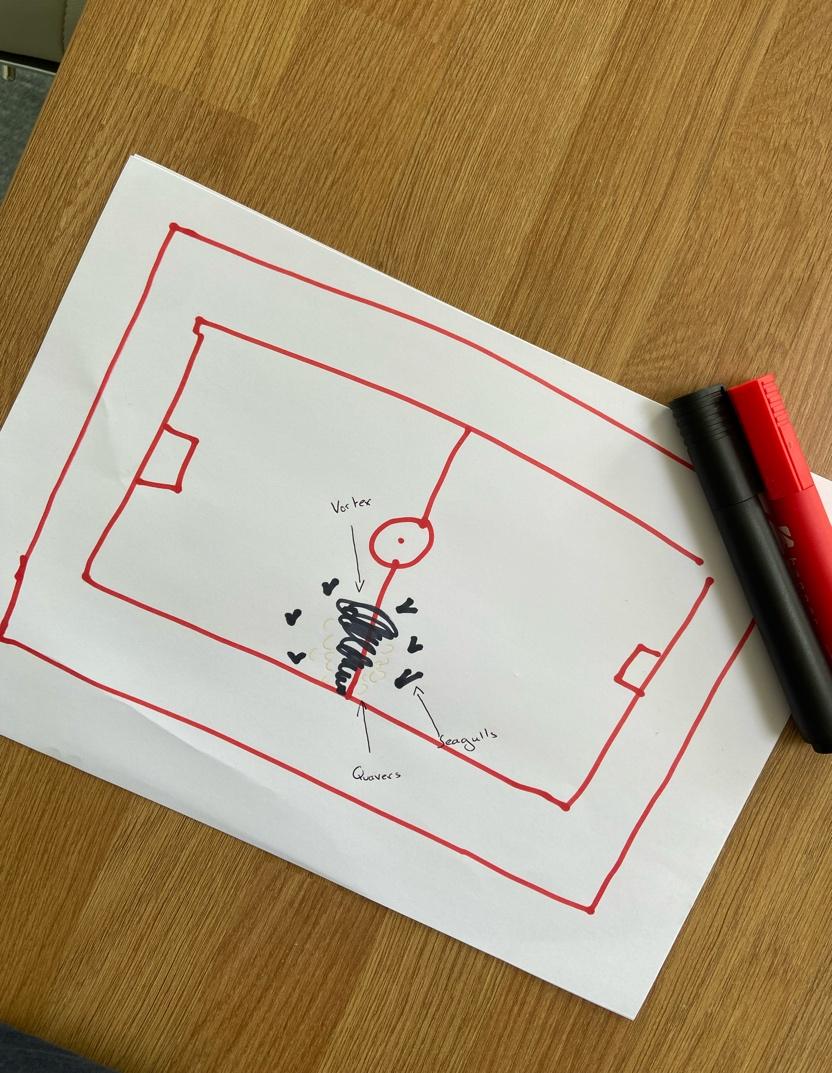 ❌ shut up about seagulls and talk about football- sorry Steve

All sky remotes in tact In Fulwell this evening. 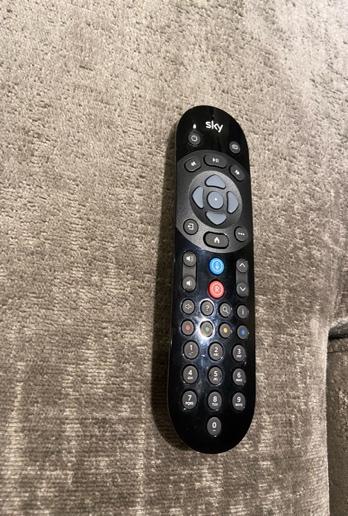 Bring on Saturday, it feels like an age since the last home game ⚽️🔴⚪️.

I can’t believe he trusted me to write this shite again, I did warn him. Onwards and upwards. FTM

*Has Gaz Summerson got dressed yet? 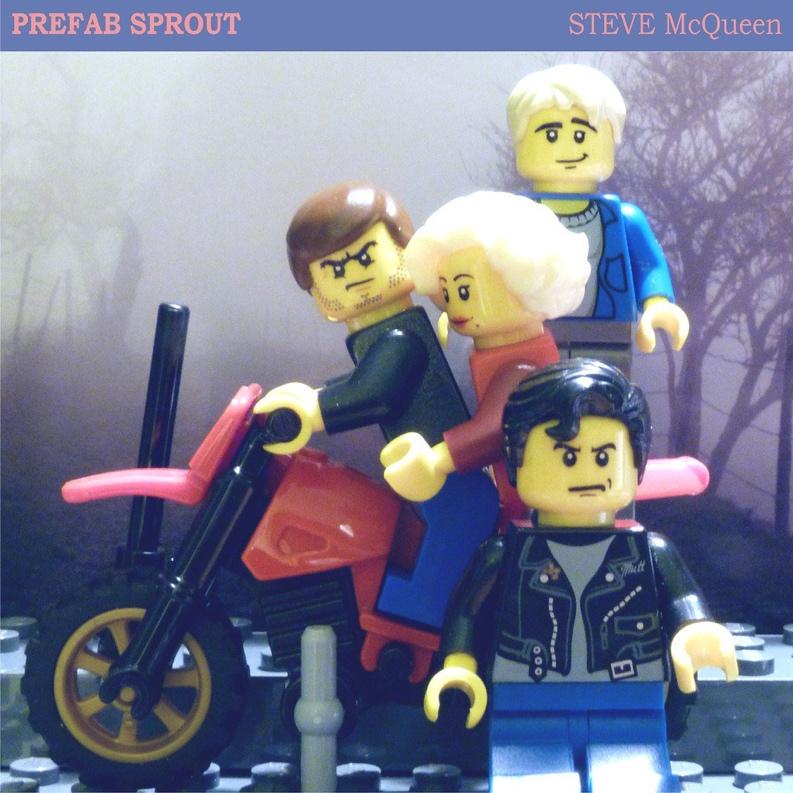 3 thoughts on “SAFCBlog, A GUEST ON PRESTON SPZL”