The last 24 hours have seen an awful lot of media focusing on our owner Stewart Donald, whilst I’ve never been a fan and have been quite vocal to such effect – I’ve always been keen to reiterate that it’s a game of opinions and that abuse of any form is unacceptable and lacks class.  The reality is football is an emotional game and football fans are passionate, not an excuse for the online vitriol towards anyone online, but emotions are running high. I write articles most days about SAFC, so it would be inappropriate not to write about the turmoil unfolding at the club. Stewart Donald I’m not saying any of the following is factual, but you wouldn’t have search very deep to uncover the following sentiments…… “Anyone seen Stewart Donald? He was here every day last season!”

(All of the aforementioned is representative of what has been said and written recently, I don’t know the individuals mentioned and I don’t have any knowledge of how to run a football club , or any evidence of any actions they have taken in running the football club. It’s appropriate to say any statements are not necessarily the views of SAFCBlog – I’m just writing about the situation) One aspect of SAFC I feel better qualified to write about is…… THE FANS…..

There’s loads of generalisations about the emotional rollercoaster of supporting a football club, passion, hope, expectation, excitement, despair, disappointment. We all make decisions every day of our lives, some with our heads and some with our hearts – watching football draws more on the latter.

Doncaster tomorrow? Fleetwood on wednesday? SOL on Saturday? Are you completely fucking crazy???? Yes I am, thanks for asking

Lots has been written over the last few days, we all have our views and opinions, for me I enjoy going to games so much that I’ve never been a fan of protesting at games – I’m genuinely excited about tomorrow’s game, (see above picture?), but I totally accept people’s desire to protest. Anyway, funny old game eh? FTM 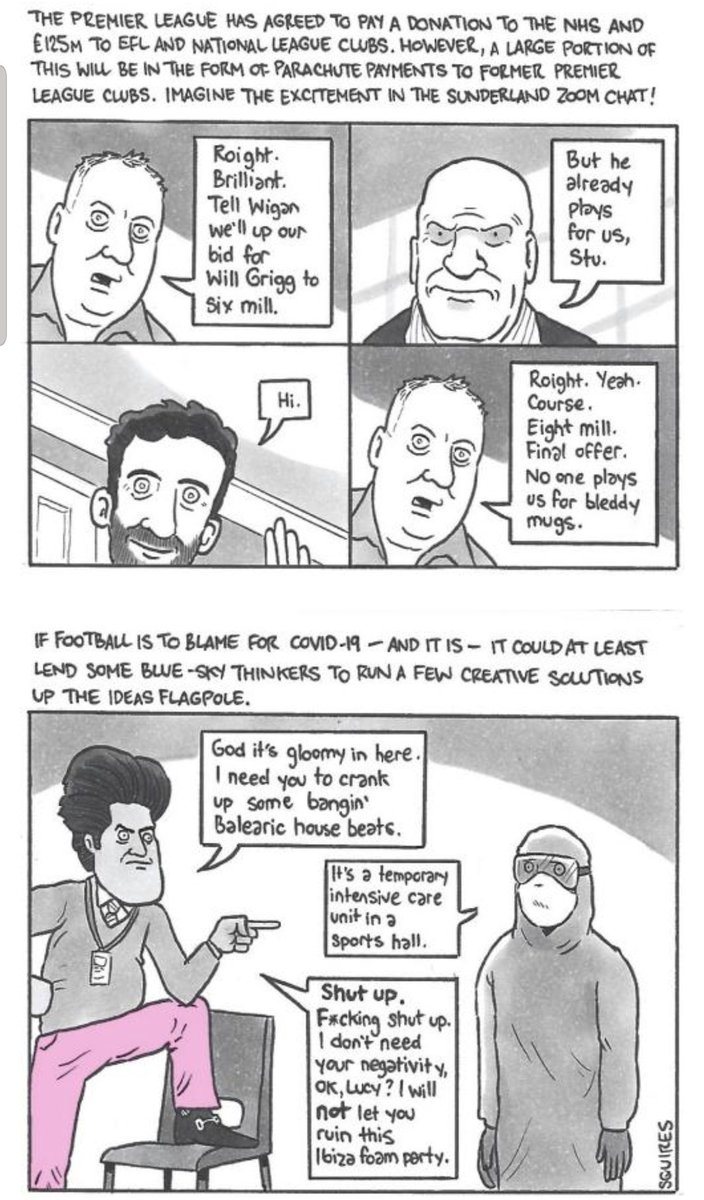